Build a Colony
A successor to redraw the states and the constitutional convention - sort of
I decided to really try and redraw the US from east to west, in the same way, that the British would have done so when they were colonizing North America from 1779 (the end of the war) to the present. But in doing so, I've made some really ugly borders. Since both Redraw the States and the Constitutional Convention did good, I want to sort of combine those with Build a Colony. Here is how it will work.

For the map, you will simply draw your colony onto the map. We will move from west to east, so only the areas east of the Mississippi will be open now. A couple notes:
A. Existing borders can be adjusted for your colony but dpn't adjust other's borders.
B. You can "apply" for a state/colony to have different borders.
C. Not all colonies have to start as British ones. This is where you can be more creative.

With that, here is an example of a colony I placed. 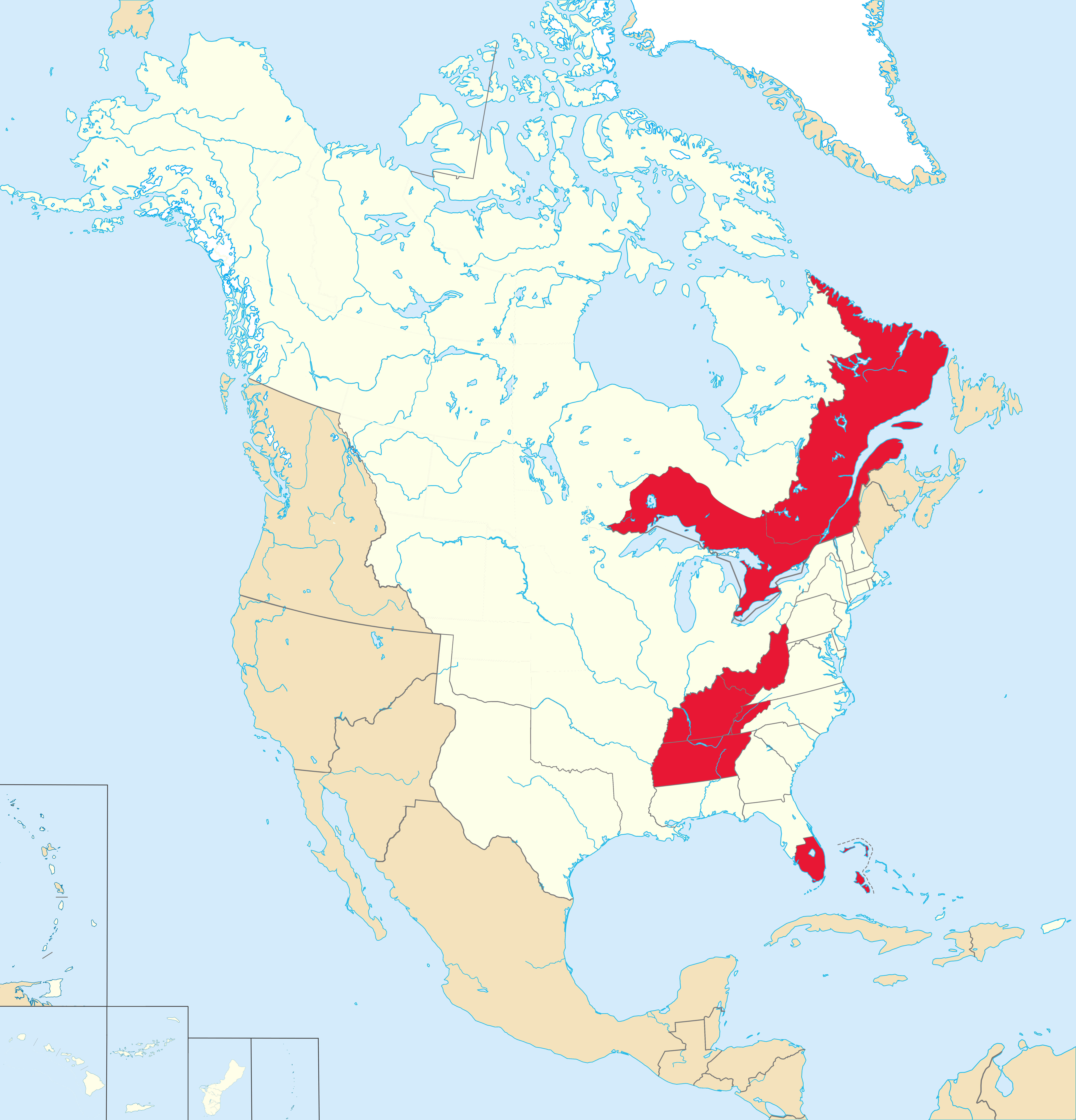 Notes: I think it would be interesting to expand upon the colonial efforts by the Italian states in the AINverse. I'm proposing a new colony/state in order to do that. History wise, Plantagenea would've been colonized around the mid 16th century by Venice, same time as the start of the Italian colonization of Siculia and the colonization of Florida by other powers. Plantagenea would remain as a colony of Venice until it's fall at the hands of France in 1796, in which the British would use the situation in order to seize the colony from Venice, incorporating it into its colonial system. Into the modern Day, Plantagenea has a large population of people who speak Italian as their Primary or secondary language, basically replacing the Spanish influence found in IRL florida today.
Last edited by Jelly on 24 Feb 2021, 19:57, edited 1 time in total.

Colony Name: Territory of Quebec
Colony Type: Settler Colony
Foundation Date: 7 October 1763
Date Joined U.S.: Was disestablished in 1800 with the creation of the states of Upper Canada and Lower Canada and the Indiana Territory
Flag: 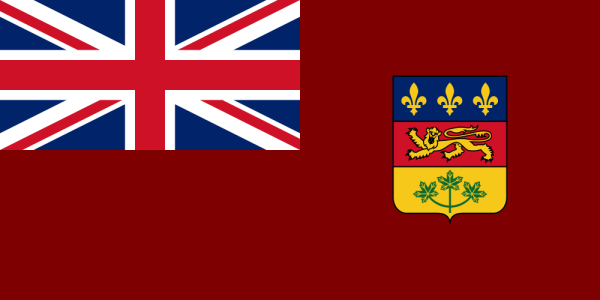 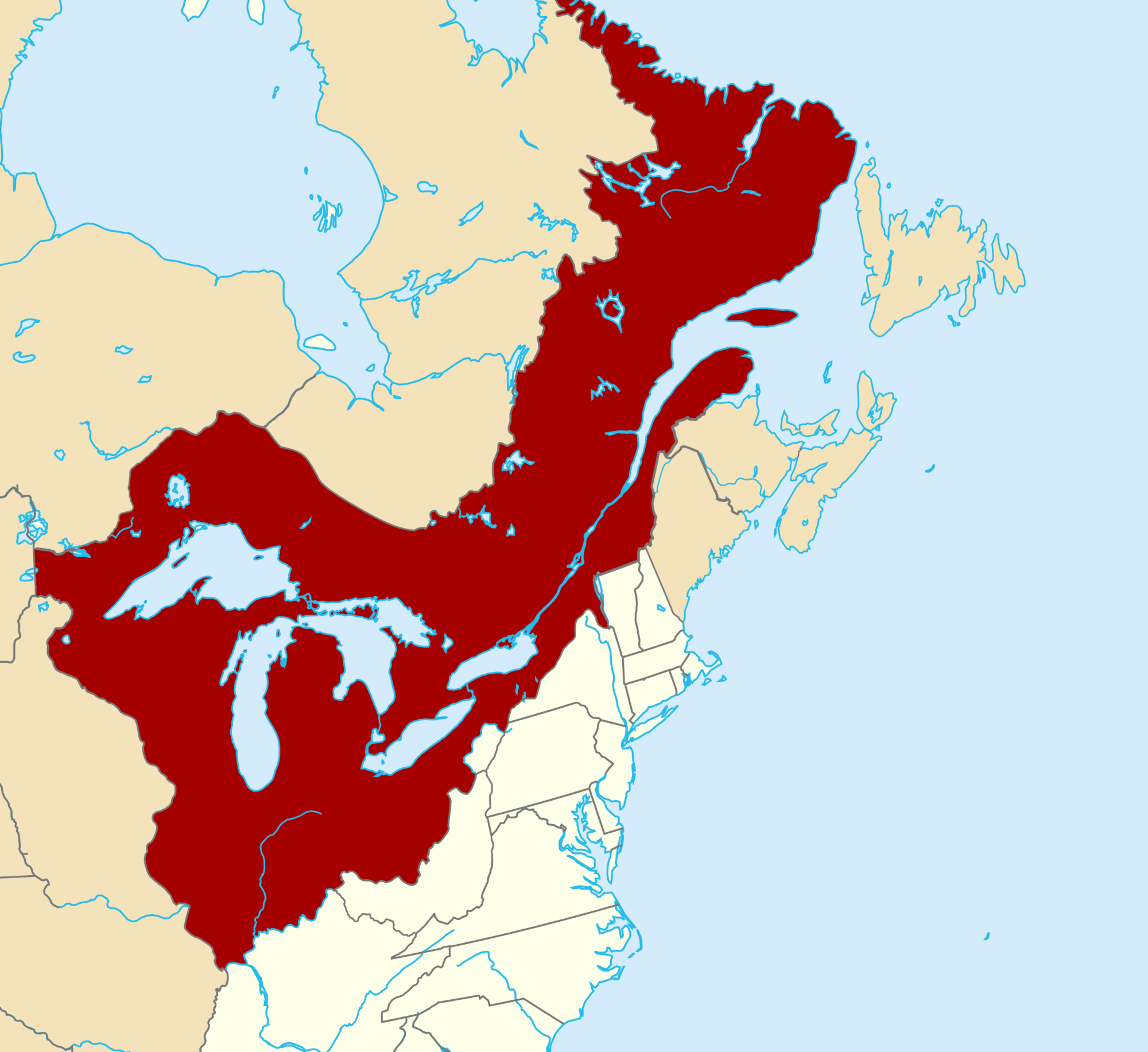 Caption: The Territory of Quebec's borders upon creation. Parts of the territory would be granted to neighboring states before being partitioned in 1800.


The Territory of Quebec was established in 1763 after the British takeover of New France after the Seven Years' War. Initially intended to be a territory reserved for French settlers and native Americans, its official language of administration was French while the official religion was Roman Catholicism. Interestingly, the territory saw a large influx of French settlers in its first decade of existence, settling primarily along the Saint Lawrence River. This dwindled when the French Revolution began. Afterwards, Anglophone settlers came in, primarily settling in the area south of the Great Lakes. The northern half of the territory was largely settled by the year 1800 and so the Territory of Quebec was split into three parts: the northern half became the states of Upper and Lower Canada while the remainder became the Indiana Territory, which itself would be partitioned into various states in the following decades.
«Всех умней, по-моему, тот, кто хоть раз в месяц самого себя дураком назовет» - Фёдор Достоевский
Top 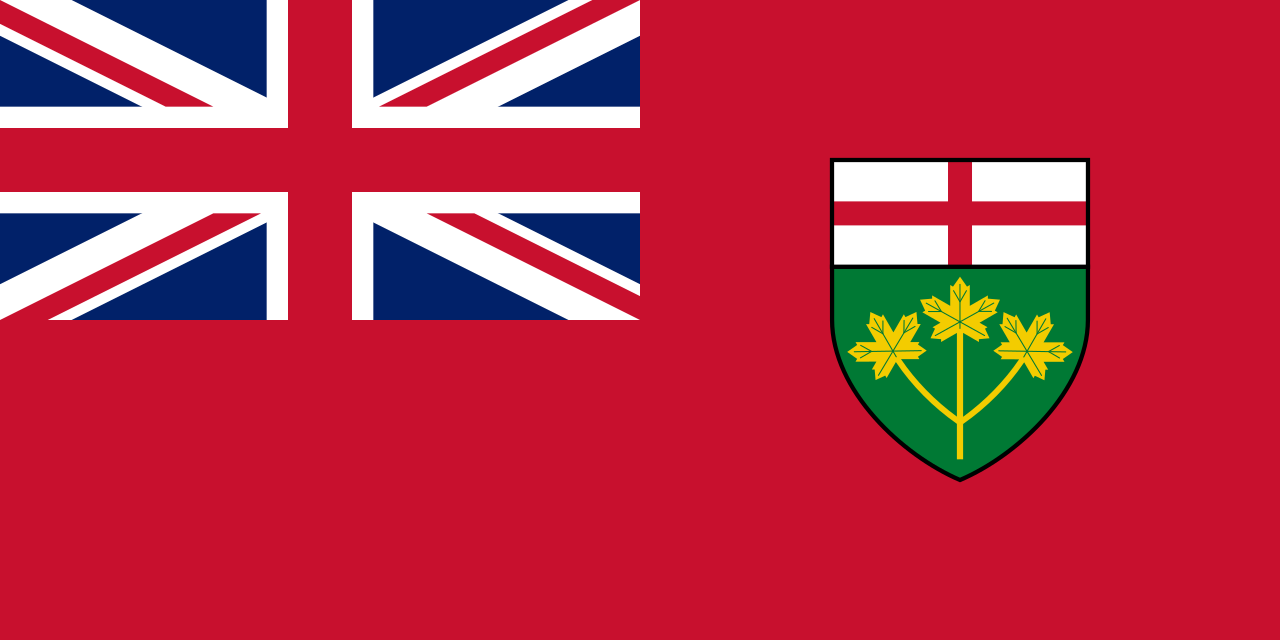 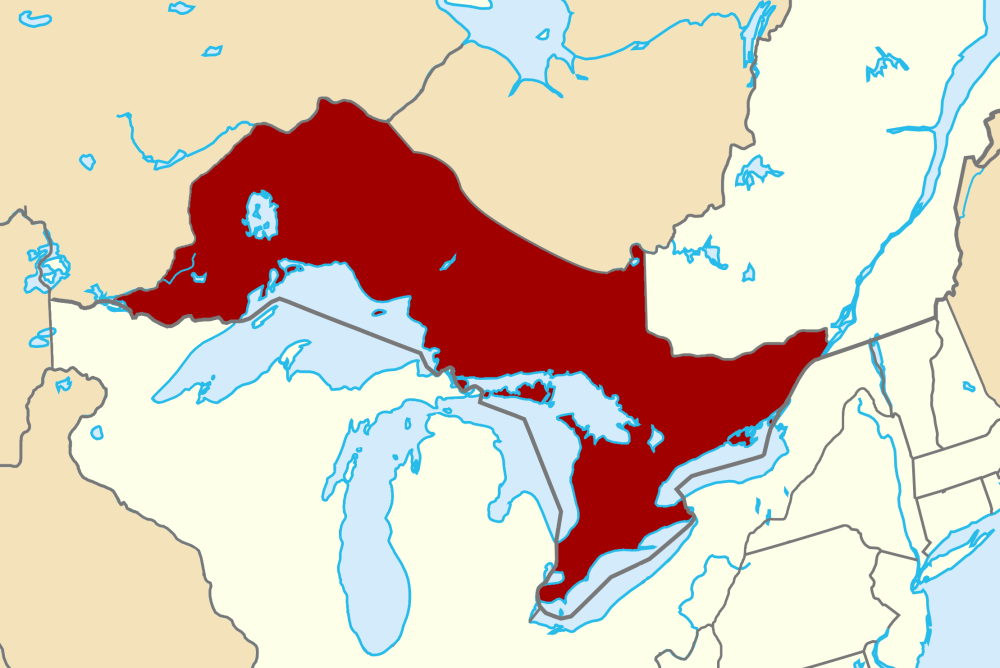 The State of Upper Canada, with its capital in Toronto, was established during the partition of the Territory of Quebec. Around half of the population of Upper Canada is Francophone, with the other half being primarily Anglophone. It is considered one of the major states in the United States.
«Всех умней, по-моему, тот, кто хоть раз в месяц самого себя дураком назовет» - Фёдор Достоевский
Top 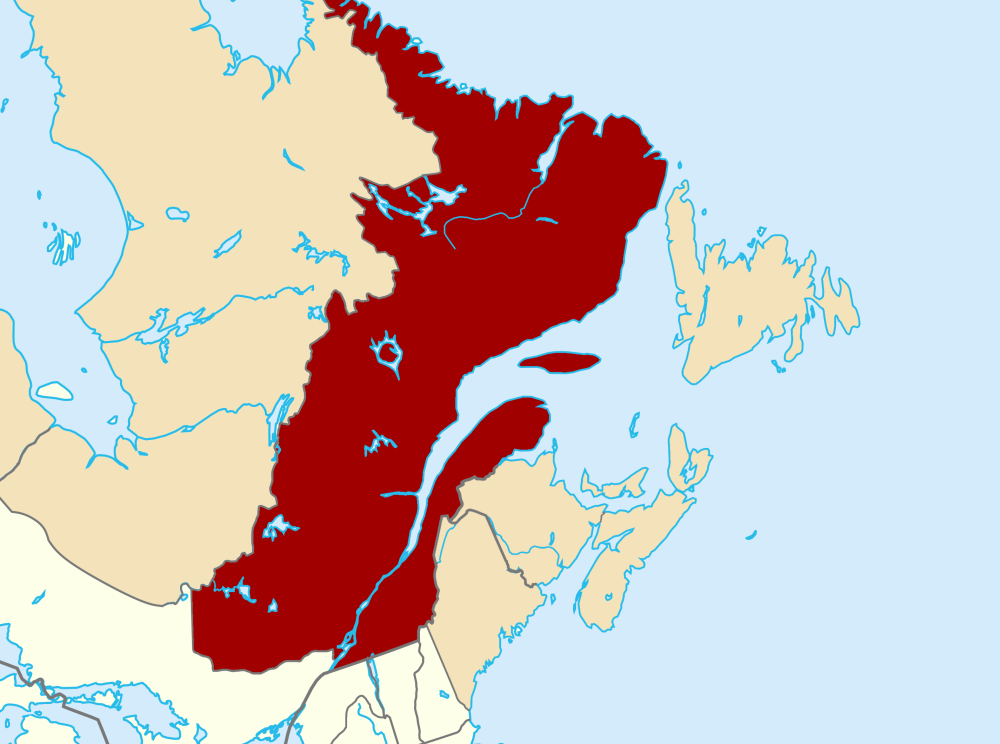 The State of Lower Canada, with its capital in Quebec City, was established during the partition of the Territory of Quebec. Most of the population of Lower Canada is Francophone. It is considered one of the major states in the United States and perhaps the most influential of the Francophone states in the United States.
«Всех умней, по-моему, тот, кто хоть раз в месяц самого себя дураком назовет» - Фёдор Достоевский
Top

K I got another 3 suggestions

Thank you to everyone who has made colony's so far! I really love each of them and you have done a great job!! I went ahead and opened up the "playable area" to all of the US and its overseas states and territories. I feel like you guys have the hang of things now and some people might be interested in different parts of the country.

Return to “United States of America”